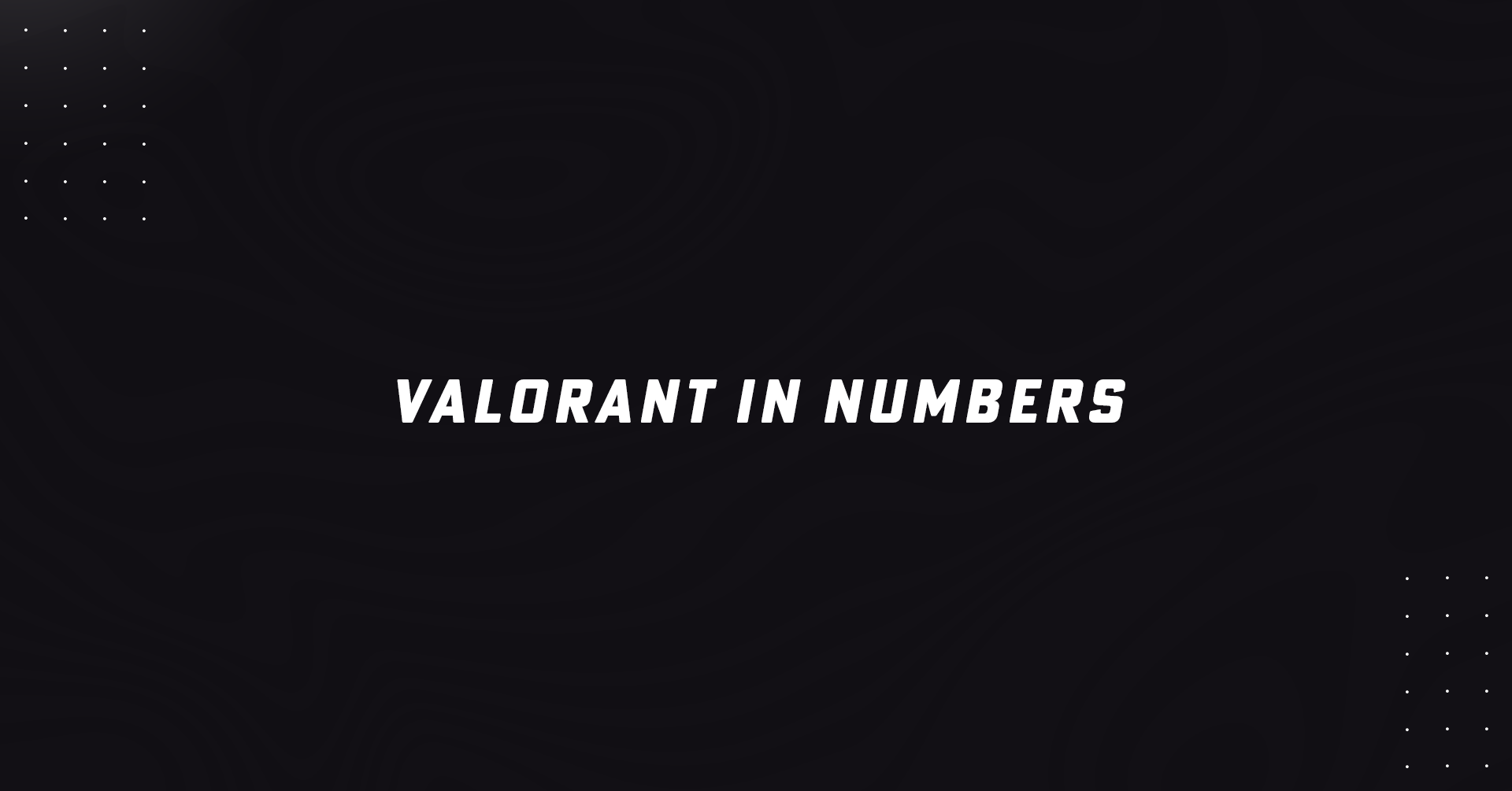 VALORANT is the new FPS production of Riot Games studio, previously known as “Project A”. After the big announcement of 3 new titles at the 10th League of Legends birthday, people became curious of how will Riot Games handle an FPS game, since they became famous for their one and only MOBA.

Right now Valorant is one of the most viewed titles on Twitch and Mixer. The pro scene is slowly developing, as there are more and more tournaments.

K1CK Esports Club is one of the first esports organizations to invest in Valorant pro team, as it’s a big step into the future, as following trends became a big factor in the esports industry.

Earlier this year K1CK has invested into a full Polish League of Legends roster in the Polsat’s Ultraliga.

“We are really happy to announce the new Valorant division at K1CK. In esports it’s really important to follow new trends and new productions. We think it is a great investment into the future, as the game is becoming more and more popular” – says K1CK Esports Club’s CEO, Pedro Domingues Fernandes