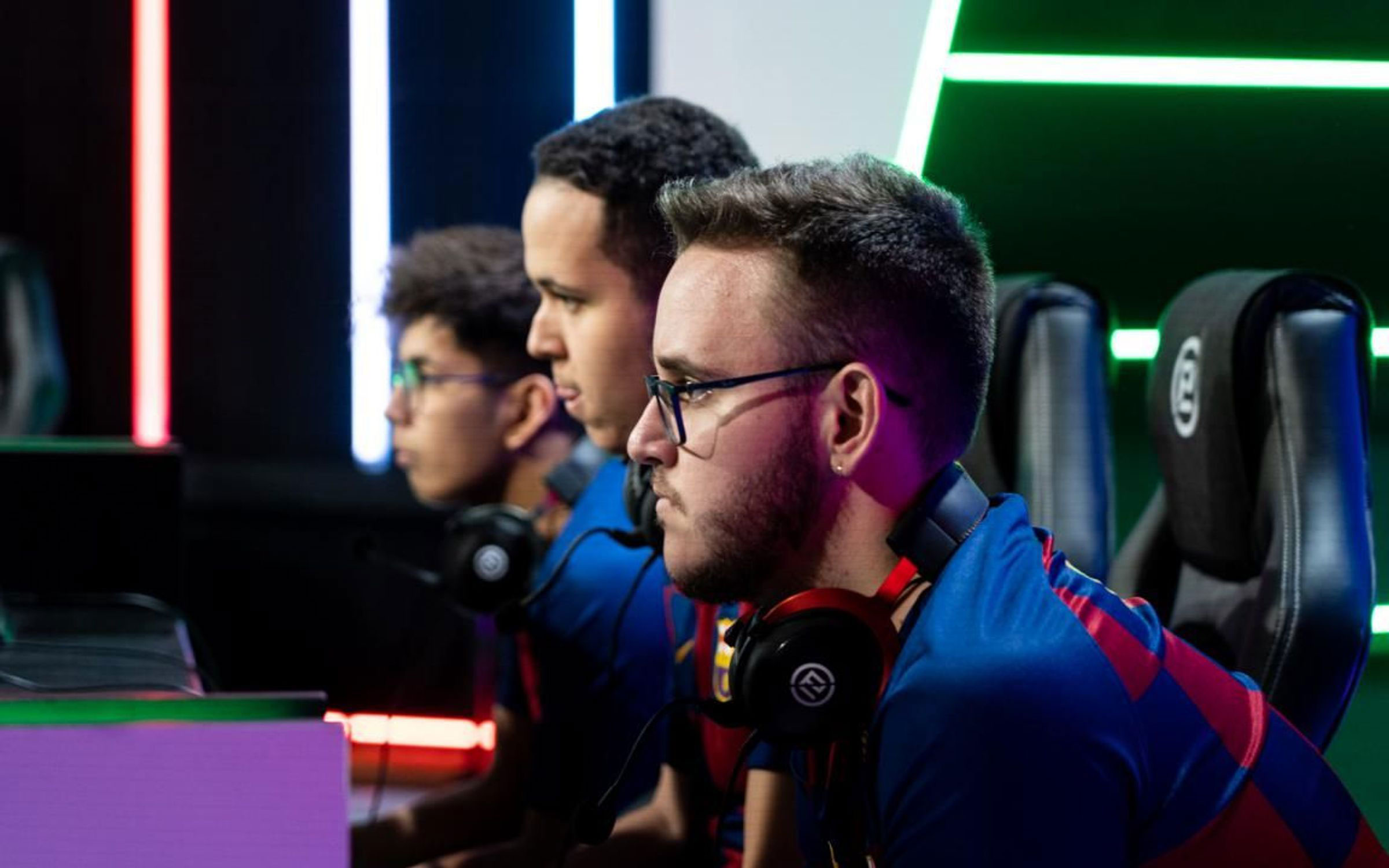 Piast Gliwice was represented by ESE players: Patryk Krzywda „Pertick”, Patrick Gostkowski „Niseron”. Remigiusz Romanowski „Zamas” and Patryk Bruzda „Bruz”. The game was played in best-of-7 format. After 3-on-3 rivalry, players competed in 1-on-1 games. Zamas and Niseron played in both Rocket League formats against FC Barcelona. Spanish team won however this was an incredible opportunity for ESE players to square off against world renowned competition.

According to Piast Gliwice/ESE team captain Patryk “Petrick” Krzywda showmatch was instrumental for preparation to the forthcoming Rocket League season. “Before the FC Barcelona game, for couple of days we trained together during bootcamp in Gliwice. The player scrimmaged, but FC Barcelona game was unforgettable experience for such young team as ours. We played against one of the top teams in the world and it was our team’s first opportunity to play together on LAN tournament. The result does not completely reflect what supporters could see. We’ve lost 0-4 but during each game we were a close second losing by only one or two goals. FC Barcelona is way more experienced team. It was great to meet them. The next time we will be much better.”